The granting of power of attorney, a procedure common throughout colonial and republican Mexico, and in Latin America more broadly, occurred by virtue of a notarized legal document known as a “poder general” or “poder especial” (letter of attorney authorizing power of attorney for all legal business, or a particular legal case).  Although highly formulaic, letters of attorney contain important information: who sought to grant power of attorney, to whom, and for what purpose.  As letters of attorney attest, indigenous individuals and groups granted power of attorney to a range of legal representatives for a variety of reasons.  Native people who were monolingual in their indigenous language needed legal representatives who were well versed in legal genres, discursive forms, and procedures, could interact with officials in Spanish courts, and shepherd cases through proper channels and stages of appeal. These figures often held no formal title; they were informal practitioners granted power of attorney by their indigenous clients.  Some were indigenous themselves from the same communities they represented, and others were non-Indians from the district seat, the regional capital of Oaxaca City, or from the imperial and later, national center of Mexico City. The power they exercised as informal legal representatives gave them considerable access to and legitimacy within native communities and the district more broadly. 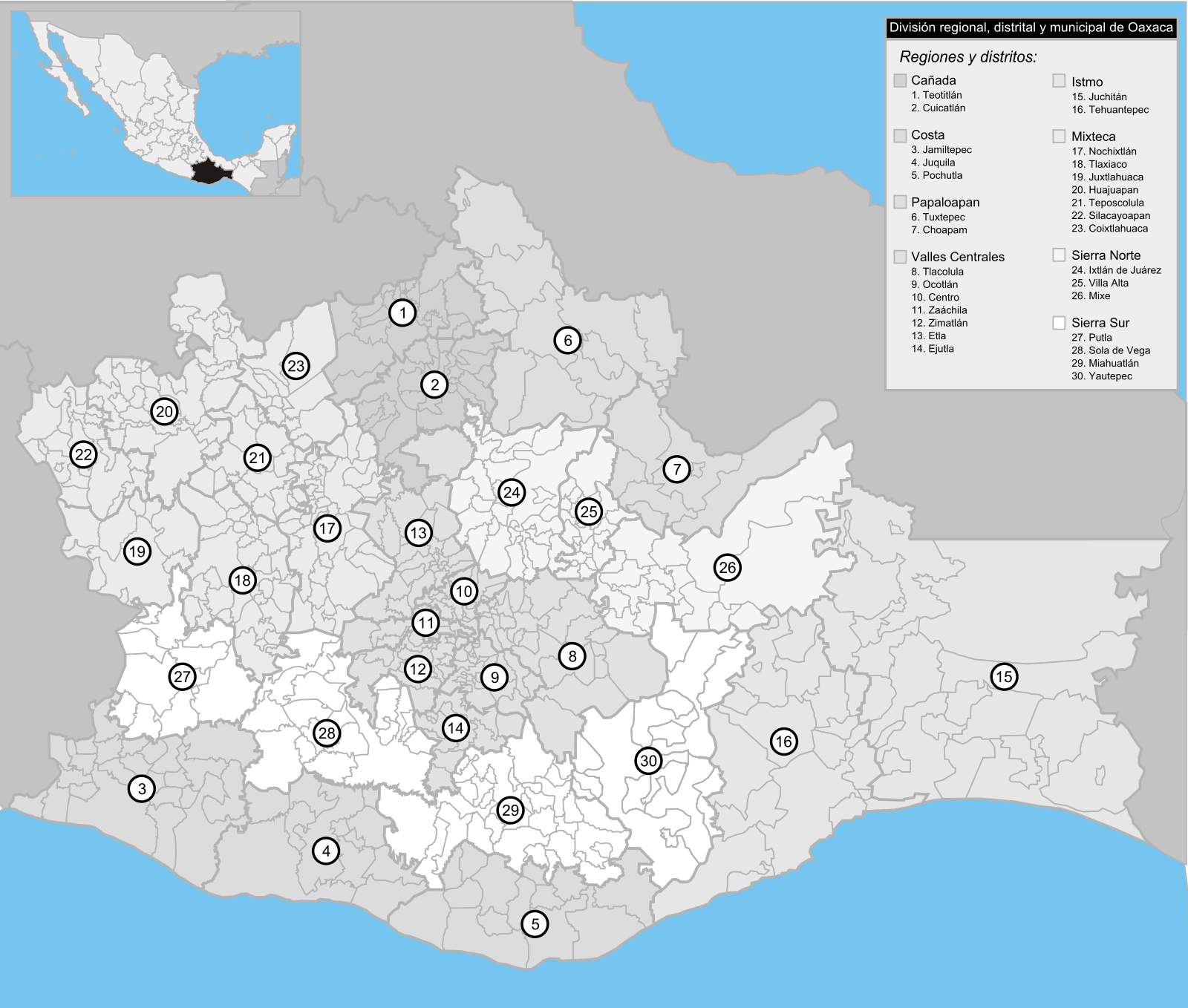